Out West Poblano Mac with fire roasted poblano peppers and a blend of sharp white cheddar and creamy jack cheese for ultimate flavor.

When looking for poblano peppers at the grocery, they are sometimes labeled as pasilla peppers. After researching, I’ve found that they are two different peppers entirely. The poblano pepper resembles more of a green pepper only longer and coming to a point at the end. The pasilla pepper is slenderer.

Ingredients in Out West Poblano Mac

If you love poblano peppers like I do, you have come to the right place. It’s all about the crunch in Rolled Tacos in Poblano Sauce a 30-minute recipe packed with flavor. Looking for a vegetarian dish? Poblano Corn Tortilla Soup is a traditional style tortilla soup that’s all about the flavorful broth. Make a meal out of a poblano pepper in this Bacon Wrapped Poblano, stuffed with chorizo and Oaxaca cheese and served in a creamy corn sauce.

We’d love to hear what you thought. Drop a comment and let us know your thoughts. Maybe you loved it, maybe you added more salt. Tell us in the comments. 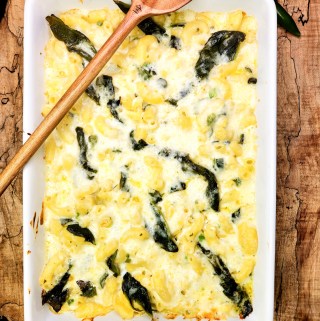 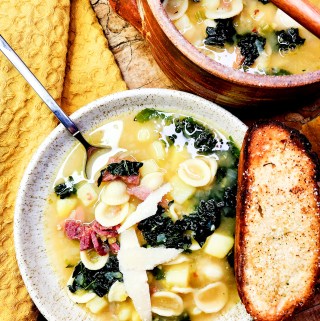 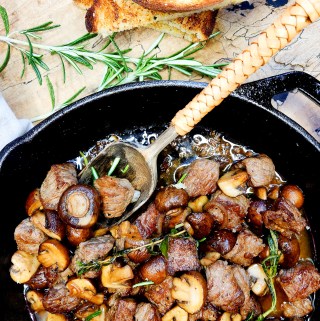