These ooey gooey cinnamon rolls have been making a regular appearance on my kitchen table..in fact, my 17 year old son made a special request that I make them every week. YES! They are THAT GOOD!

You can SO do this! I’ve always been a great cook, but a horrible baker. And if I can do this – I know that you can. PLUS I made it super easy and bought cream cheese frosting in the tub, so all you have to do is mix up the dough, let it rise, smear some cinnamon sugar on, roll ’em up and bake them.

Make Ahead and Refrigerate

What I love to do is make these the night before, store in the refrigerator and bake in the morning. It’s so easy! Just pop the pan of rolls in the fridge overnight, bring them out in the morning, let them come to room temperature for 15 minutes, then bake in a pre-heated 350 degree oven for 30 minutes. Follow with frosting and that’s it!

Storage (if there are any leftover)

Wrap the leftovers up on a plate covered in saran wrap for up to 5 days. Pop in the microwave for a few seconds to warm and they are magically ooey gooey once again. Serve with a warm cup of coffee or cocoa. 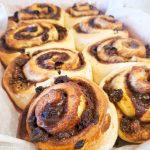 Check Out My Other Recipes: 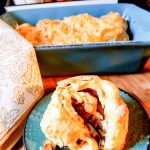 People wait all year for the fall flavors of pumpkin spice and it’s so easy to turn your favorite cinnamon rolls into pumpkin cinnamon rolls!
Servings 8 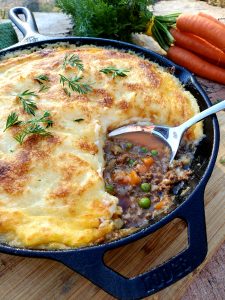