Using Coca-Cola when cooking pork roast adds such a nice caramelized outer crust that is hard to get when cooking in liquid, but this method sears the roast first, sealing in all the flavor and cooks in cola for extra flavor and color.

My friend made a batch of pickled jalapenos and for my birthday I was lucky enough to get a couple jars, which meant I needed a recipe to use them with. I just happened to have apples on hand and they hold up nicely in this slaw, which can be kept in the fridge for a day, in case you have leftovers! This recipe is pretty easy and can be made in a slow cooker, but you won’t get the same outer crust.

Love a good messy sandwich? We put our spin on the classics and you better roll your sleeves up! Try our kicked up Fried Chicken Sandwich with poblano cream sauce and pickled red onions. Or maybe you want to get really messy with our Hot Chicken Sandwich, the jalapeno buttermilk sauce is so delicious. If you’re serving a crowd try the Chipotle Shredded Beef Torta, it’s bite size and perfect for guests.

If you’re trying my recipe, make sure to leave a comment. I would love to hear your feedback. These recipes have been made several times to get them just perfect for you to make at home. If you happen to catch something that may make it easier to follow or you just love the recipe, make sure to comment! 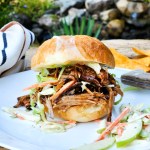 Who's down for a tamale making party? There's so m

What are your holiday traditions? We make wreaths

Need a last minute side? We've got you. Thanksgivi

Everyone brings traditional pumpkin pie to the Tha

Grab a smoked turkey this Thanksgiving and save ti

This Thanksgiving side is the first to disappear!

Chowder Friday 🌽 Crab and corn are the perfect

An elegant and budget friendly side dish that is

This is hands down my favorite stuffing.  Packed

Holiday dinner just got a lot easier, like ready

I always make a pot of something warm for Trick-or

Rustic, humble and oh so good. This version of Cal

If you’ve ever tried a poblano pepper, sometimes

Can't think of a better way to spend meatless Mond 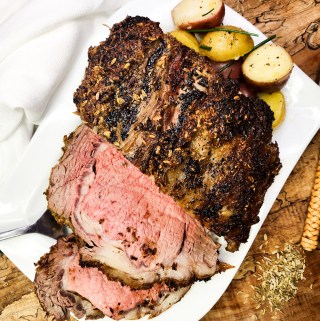 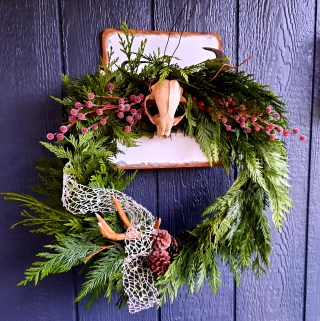 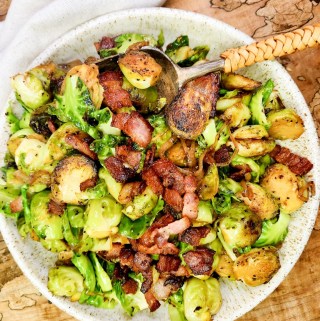