Using coca cola when cooking pork roast adds such a nice caramelized outer crust that is hard to get when cooking in liquid, but this method sears the roast first, sealing in all the flavor and cooks in cola for extra flavor and color. My friend made a batch of pickled jalapenos and for my birthday I was lucky enough to get a couple jars, which meant I needed a recipe to use them with and this Cola Shredded Pork Sliders with Kale Apple Slaw sounded just perfect. I just happened to have kale and apples in my fridge and they hold up nicely in this slaw, which can be kept in the fridge for a day, in case you have leftovers! This recipe is pretty easy and can be made in a slow cooker, but you won’t get the same outer crust. 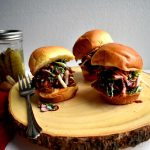 Scapes from the local Farmer’s Market are my fav

Fridays are for clam chowder, and the Pacific Nort

Weeknight dinner doesn’t get any easier than thi

Seared scallops get twirled up in a light lemon sh

Use that leftover French bread from dinner last ni

Pack BIG FLAVOR into your weeknight meal. I love 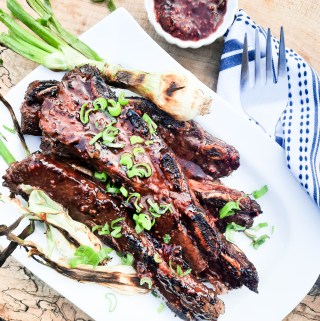 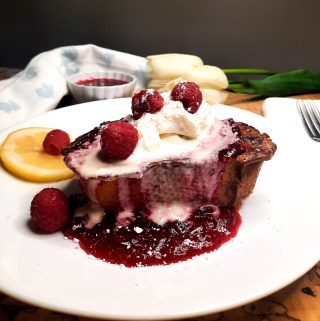 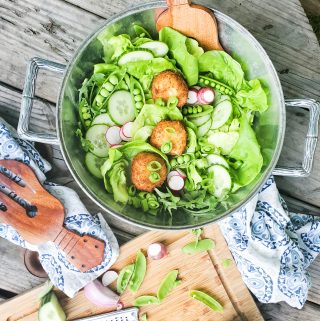